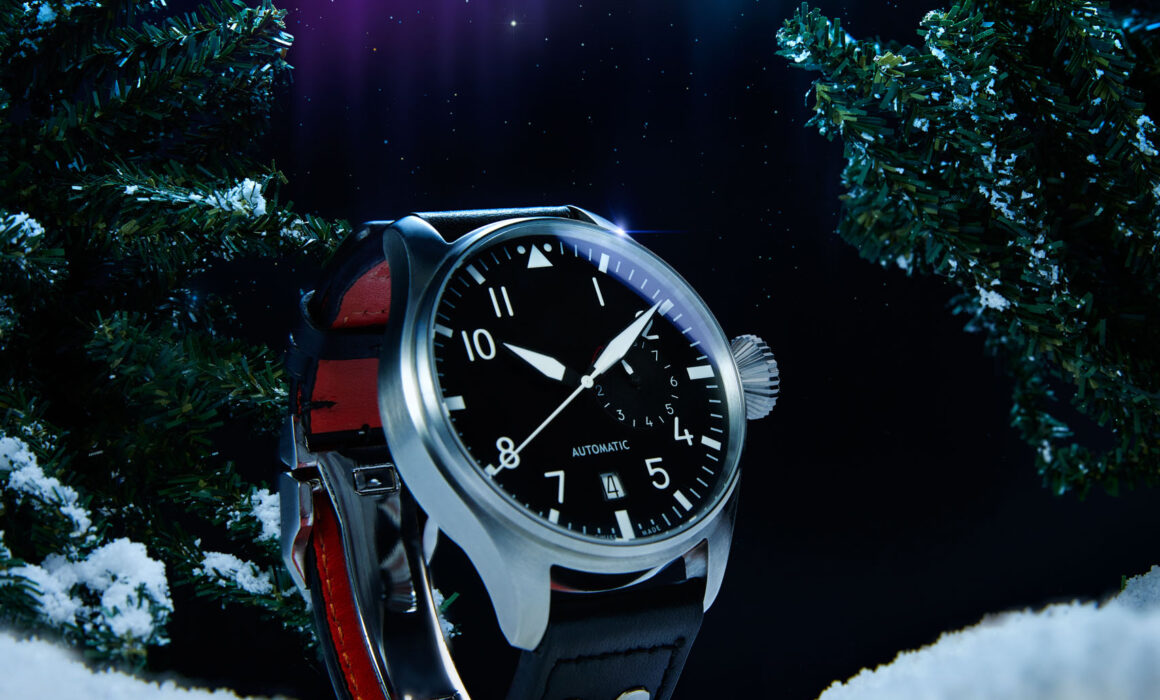 I’d never have thought that after only making three videos in two years and have less than 1000 subs on YouTube that I would attract a company to do sponsored content, but I was wrong. It was the best sponsor I could have ever hoped for. Boris FX, a company mostly known for their aftermarket video effects (that can be seen on all the Marvel Films!) asked me to test drive their new software for photographers called Optics. I always love trying out new technology so I agreed to play around with it and make a video after getting the hang of the program a bit more.

The results came through and I love the program, and the test photo I shot for the video. I wasn’t the only one who thought it was pretty cool too. The good people over at PetaPixle (my favorite photoblog) wanted me to write a little piece to be published on their site. Here is a link to the Article or Watch the Video Below. You can also see the first time I was published on PetaPixle here